Alexia Charoud, a sound designer and music producer from Paris, talks about how she pursued a study and career path which enables her to work in film, animation, fashion and music. Alexia didn't take music lessons as a child but discovered music through higher education, technology and coding. She zigzagged her way from studying Economics and Art Theory in France to exploring audio production and sound design in London at the University of Westminster and later, the Royal College of Art.

"You can go around and record with your iPhone or with whatever recorder you have, even if it's an old cell phone. Anything that you can record with. Then you can put that into your software, listen to it, manipulate it, turn it around and do so many different things with it. The sonic possibilities are endless. So that's definitely something I'd encourage kids to do: go around and listen to the world outside." 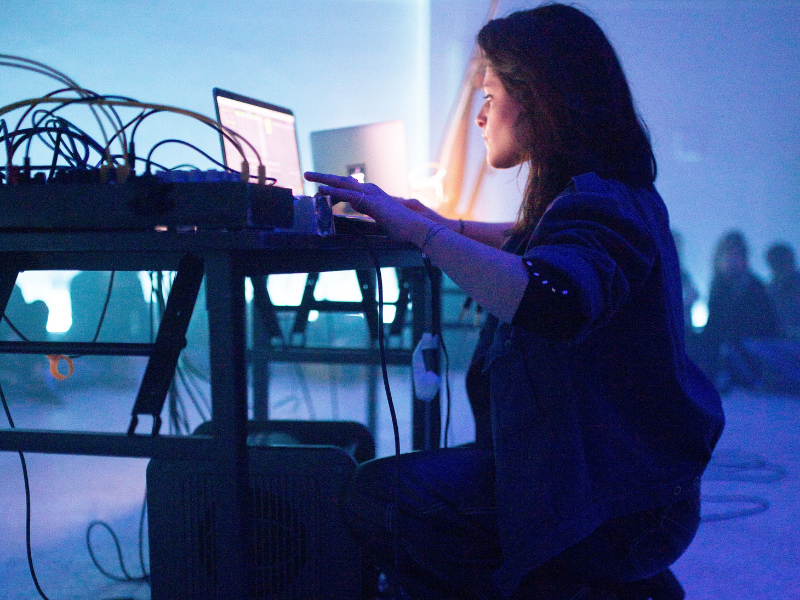