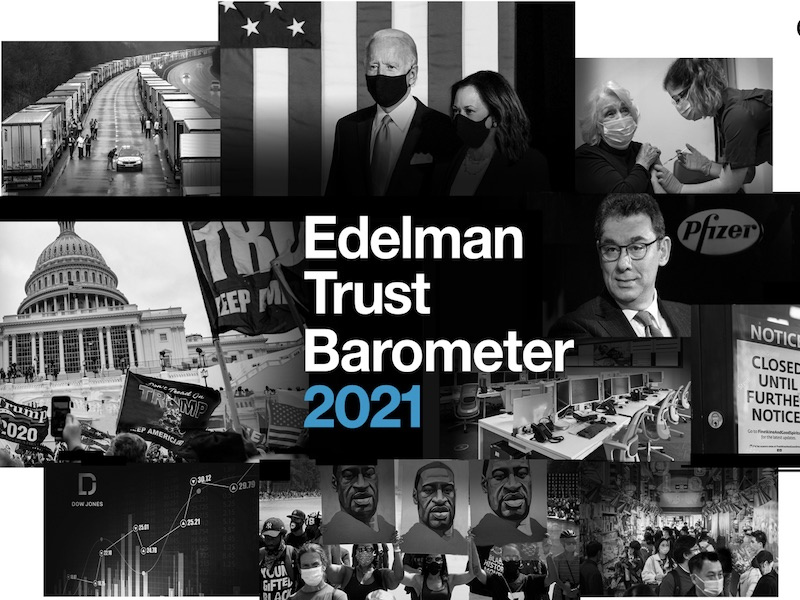 PreparationTech is honoured to be featured in the promotion for the Dutch results of the Edelman Trust Barometer 2021. Deborah Carter, our Managing Director, provided one of the video commentary segments.

Edelman surveyed respondents in The Netherlands on the issue of trust in the four major institutions—government, business, NGOs and media. The major finding: people have the most trust in business. According to Deborah, this is a great opportunity for companies to tell their stories and showcase a diverse and inclusive group of their people to inspire future generations.

According to Edelman's research, businesses in the Netherlands are seen as "a beacon of trust".

"...amidst this uncertainty, it is ‘my employer’ who is proving to be a beacon of trust – currently ranked the second most believable information source among those surveyed in The Netherlands.  Indeed, nearly two thirds of Dutch people (63%) say CEOs should step in when government does not fix societal problems with 62% agreeing that CEOs should take the lead on change, rather than waiting for government to impose it."