Report: School of Humanity's Online Class on 'Jobs of the Future' 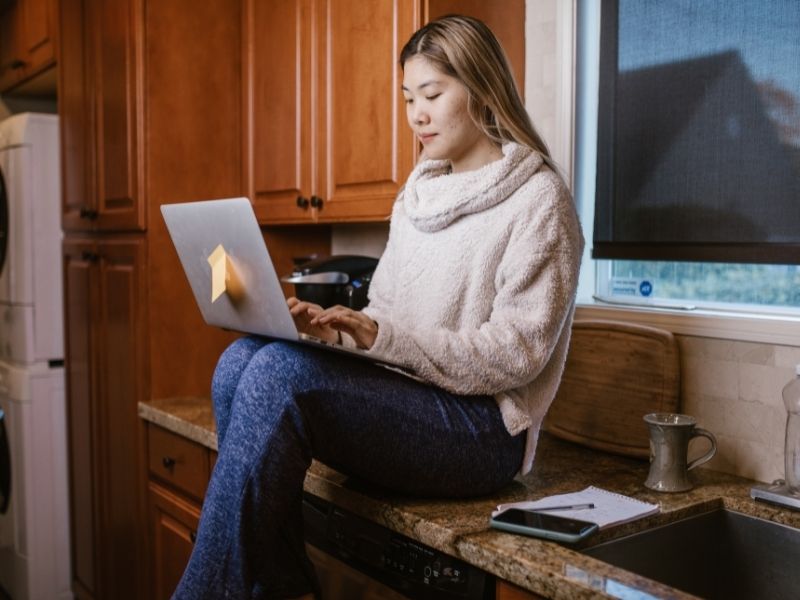 Heads up! The School of Humanity is organizing another 'Jobs of the Future' online bootcamp for kids ages 14-18 on Wednesday, December 15th from 14:00 - 15:30 CET. Register here.

Last weekend, PreparationTech's MD Deborah Carter observed an online bootcamp for high school students ages 14-18 organized by the School of Humanity. During the session, teens from around the world explored the theme of ‘The Jobs of the Future’.

The School of Humanity is an exciting startup which is disrupting the traditional education model which focuses on rote memorization, disconnected subjects and an over-emphasis on theory at the expense of real-life, hands-on learning.  The School describes itself as “an online-first high school with an interdisciplinary curriculum and progressive learning model. An inspiring experience that equips you with the competencies, mindsets, and behaviors needed to flourish in and contribute to the world.” The School is on the cutting-edge of cool. It is hosting a pop up school at Expo 2020 in Dubai in its ‘Classroom of the Future’ showcase.

It was amazing to observe a bootcamp attended by teens from around the world: Dubai, Singapore, India, Pakistan, Egypt, Germany, the Netherlands, the U.S.A., South Africa, the United Kingdom, New Zealand and Indonesia.

Highlights of the bootcamp:

Mini-Talk: Chris Colbert, the School’s Chief Growth Officer who was previously at Harvard Innovation Lab, stressed the importance of learning how to be ‘perfectly adaptive’ in order to navigate constant and rapid technological innovation. Being ‘perfectly adaptive’ means wanting to adapt and taking on the competencies, mindsets and behaviours to adapt continuously.

Real-Time Group Surveys: The class completed a series of survey questions together, with the instructors discussing results in real-time. Topics included the skills which employers are looking for, the most in-demand skills, the most effective job-hunting strategies and the difference between hard and soft skills.

Overall, it was an excellent online session which encouraged kids to think deeply about learning in the 21st century and become more actively involved in planning their own learning, study and career paths.

It’s very encouraging to see the School of Humanity's team, led by Raya Bidshahri, prepare future generations for the challenges of tomorrow.